Tired of Procrastinating? To Overcome It, Take the Time to Understand It

Next Billion-Dollar Startups 2019. 6 Ways To Become A Better Listener.

Tired of Procrastinating? To Overcome It, Take the Time to Understand It

Procrastination isn’t shameful or a character flaw. Instead it’s rooted in a very human need: the need to feel competent and worthy, says educator Nic Voge.

The Knix Sports Bra That Did Better Than Nike, Lulu & Under Armour 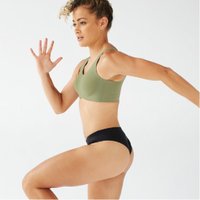 The Catalyst reduces bounce rate by 76%, and in a recent study, 85% of women rated it as their #1 choice compared to other top brands.

Try One Out Today! »

A Landmark Study on the Origins of Alcoholism 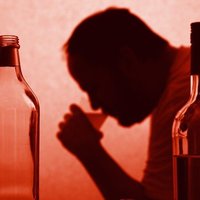 By studying rats in a smarter way, scientists are finally learning something useful about why some drinkers become addicted and others don’t. 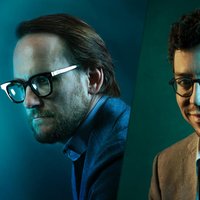 Each year for the past five, Forbes has searched the country for the 25 fast-growing, venture-backed startups most likely to reach $1 billion in value.

The Rise and Fall of French Cuisine 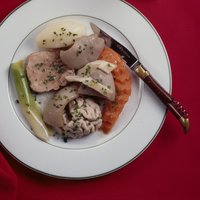 French food was the envy of the world – before it became trapped by its own history. Can a new school of traditionalists revive its glories?

The 5G Health Hazard That Isn’t 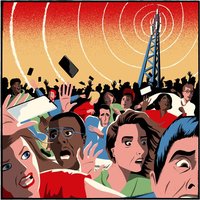 How one scientist and his inaccurate chart led to unwarranted fears of wireless technology.

6 Ways To Become A Better Listener 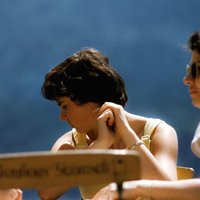 Humans have an average eight-second attention span. You’re going to need to do better if you want to get things done. 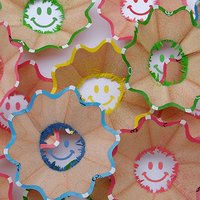 To start, we need to get more specific in how we define culture.

Silicon Valley’s Right Wing Is Angry And Punching Back 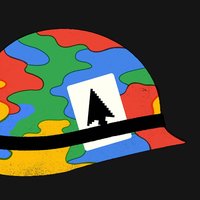 How a small group of right-wing tech employees built a back channel straight to the nation’s capital. 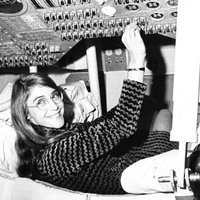 Despite what everyone says about the power of modern devices, they’re nowhere near as capable as the landmark early NASA system.

Why Being a Jerk Can Be a Valuable Life Skill 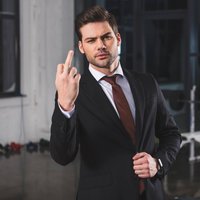 Sometimes just being willing to hurt someone else’s feelings is all it takes.

Click here for more of the best stories, articles, and videos from across the entire web.

This round-up was created by Pocket Hits Editors

Pocket Hits is a daily collection of the most popular content curated by Pocket's community of 25+ million users.