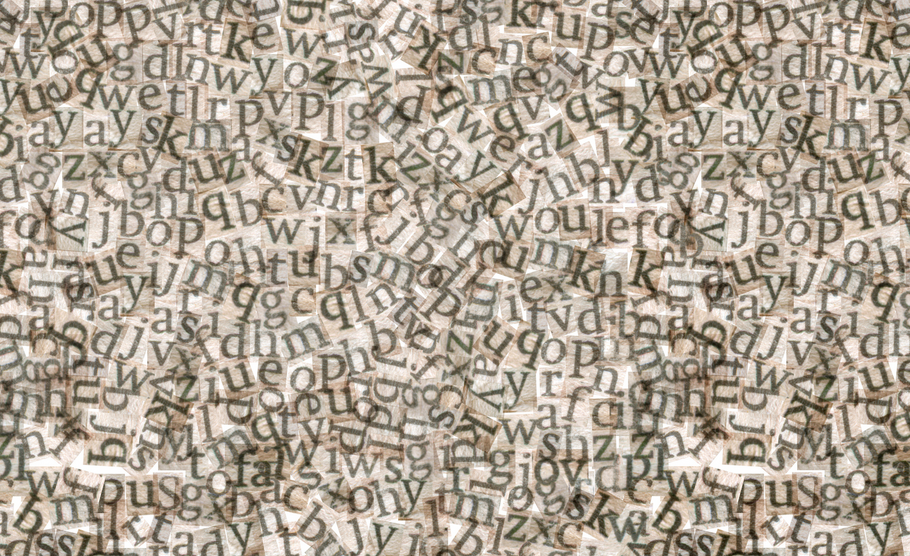 Here at Stylist we like to consider ourselves wordsmiths. Delving into literature is our thing, words are our jam, complex sentence structure is where we get our daily wins. You know the type.

But even so, we were stumped when it came to a list of some of the most unusual words in the English dictionary.

Compiled by the folks at Raconteur, the list includes nouns, adjectives and verbs ranging from the reasonably well-known “flabbergast”, to more obscure words, including “quincunx”, “tintinnabulation” and, our personal favourite, “floccinaucinihilipilification”.

Certain you could get those three into a sentence? Test yourself with the full list below...

Adjective: Becoming liquid, or having a tendency to become liquid.

Noun: The action or habit of estimating something as worthless.

Noun: The state of being infatuated or obsessed with another person.

Noun: A situation that has been comprehensively mismanaged, characterized by a string of blunders and miscalculations.

Noun: The partially shaded outer region of the shadow cast by an opaque object.

Adjective: Having a ready insight into and understanding of things.

Noun: An arrangement of five objects with four at the corners of a square or rectangle and the fifth at its centre, used for the five on a dice or playing card.

Noun: A ringing or tinkling sound.

Noun: A wish or inclination not strong enough to lead to action.