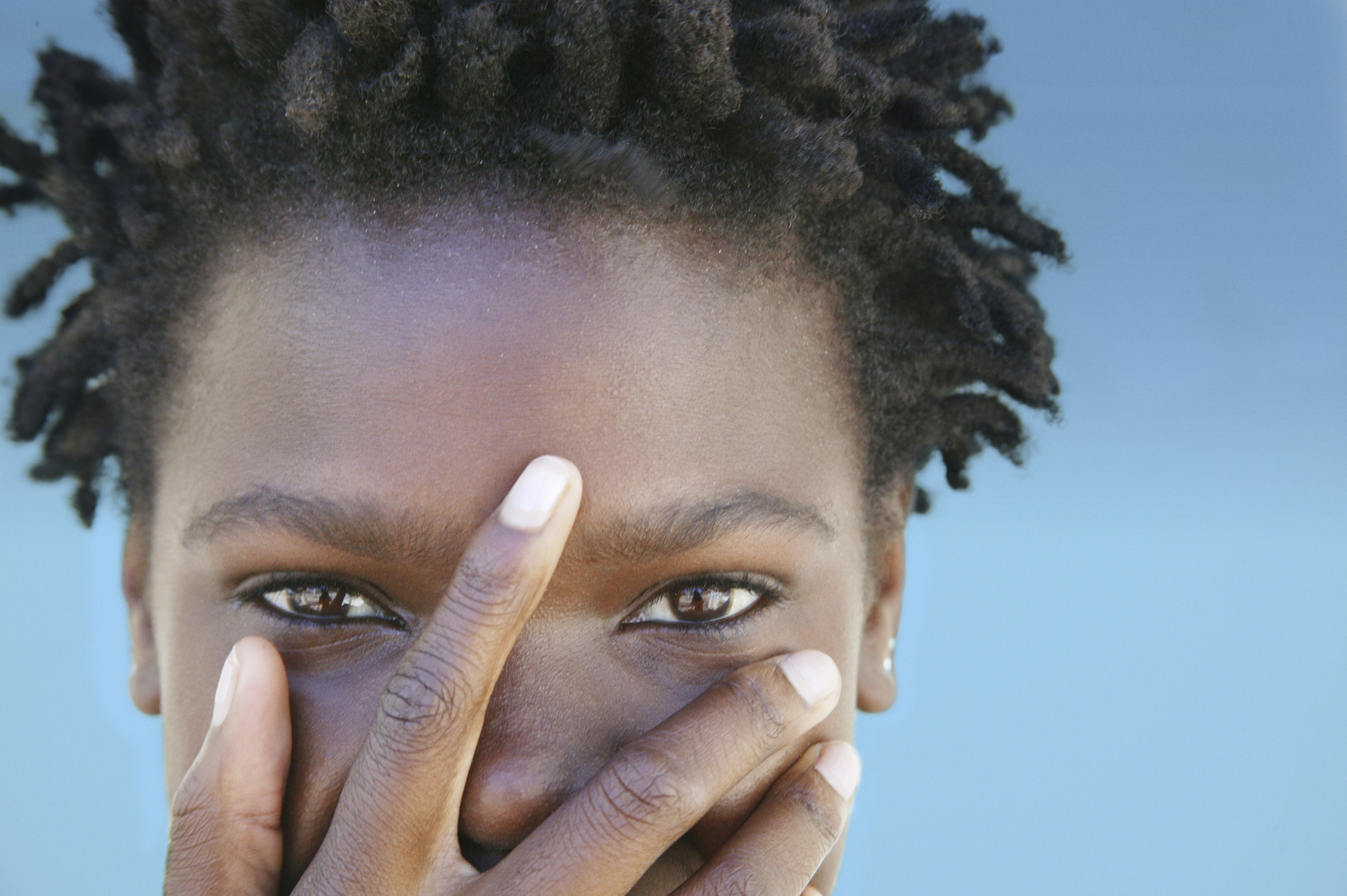 If I see one more listicle about introversion, I'm going to cry.

It started out with the fairly reasonable "31 Unmistakable Signs That You're An Introvert." Sure, many of the items on the list offered an exaggerated version of introversion, but there were some real gems that had a large grain of truth. Like this one:

But then this happened:

22 Signs Your Dog's An Introvert

"He often wears headphones with no music playing, in the hopes no one will try and talk to him."

You'd think that'd be enough for a lifetime of listicles. But no... they kept coming, mixing together many different traits under the general umbrella "introversion." For instance, some lists include shyness-reated behaviors, but it's well documented that shyness is not the same thing as introversion. Shyness is more related to being anxious and neurotic. There are plenty of introverts who prefer alone time but really aren't anxious or shy when interacting with other people.

Another common misconception perpetuated by these listicles is that introversion and sensory processing sensitivity are the same thing. From "23 Signs You're Secretly An Introvert":

"While extroverts tend to get bored easily when they don't have enough to do, introverts have the opposite problem -- they get easily distracted and overwhelmed in environments with an excess of stimulation."

Actually, sensory processing sensitivity is not the same thing as introversion. There are plenty of socially introverted folks who can deal with loud sounds and bright lights, even though they may get emotionally drained from too many superficial social interactions. Vice versa, there are plenty of socially extraverted individuals who get overstimulated by sensory input. A number of studies support that idea that sensory processing sensitivity is much more strongly linked to anxiety (neuroticism) and openness to experience than introversion.

But when I saw this listicle, I just about flipped my lid:

Really? Let's clarify something here: Narcissism is definitely not the same thing as introversion.

Have you ever met someone who constantly tells you how "sensitive" and "introverted" they are, but all you actually see is selfishness and egocentricity? I'm sure you have, because these people exist in spades.

When most people think of narcissism, they think of the public face of narcissism: extraversion, aggression, self-assuredness, grandiosity, vanity, and the need to be admired by others (see "How to Spot a Narcissist"). But as far back as 1938, Harvard psychologist Henry Murray noticed another breed of narcissist among his undergraduates: the covert narcissist. While the "overt" narcissists tended to be aggressive, self-aggrandizing, exploitative, and have extreme delusions of grandeur and a need for attention, "covert" narcissists were more prone to feelings of neglect or belittlement, hypersensitivity, anxiety, and delusions of persecution.

In the ’90s, psychologist Paul Wink analyzed a variety of narcissism scales and confirmed that there are indeed two distinct faces of narcissism, which they labeled "Grandiosity-Exhibitonism" and "Vulnerability-Sensitivity". He found that both shades of narcissism shared a common core of conceit, arrogance, and the tendency to give in to one's own needs and disregard others. But that's where the similarities ended.

While Grandiosity-Exhibitionism was associated with extraversion, aggressiveness, self-assuredness, and the need to be admired by others, Vulnerability-Sensitivity was associated with introversion, hypersensitivity, defensiveness, anxiety, and vulnerability. Further research by Jonathan Cheek and Jennifer Odessa Grimes at Wellesley College found a moderate correlation between covert narcissism and the Highly Sensitive Person Scale developed by Elaine Aron.

In other words, while introversion, sensitivity, and narcissism are all partially separate traits, hypersensitive covert narcissists are more likely to report that they are introverted and sensitive.

Are You a Covert Narcissist?

So here's the test. Be honest with yourself!

Please answer the following questions by deciding to what extent each item is characteristic of your feelings and behavior. Fill in the blank next to each item by choosing a number from this scale:

Done? Now add together all the numbers to come up with a total score.

If you thought on some each of these, "Oh dear lord, that's sooooo me," don't panic. As I mentioned, there's some overlap between this scale and other tests that measure introversion and sensitivity. In a recent study conducted on college students, the average score on this scale was in the mid-upper 60s. So if your score hovered around that range, you're about average in covert narcissism. If your score was below 40, you scored very low in covert narcissism.

Now, do genuinely introverted people exist? Absolutely. Are there genuinely sensitive people? For sure. There are even many individuals who are both sensitive and introverted.

But the latest research suggests that there is also a large selfish segment of the population who say they are introverted and sensitive when they really just can't stand it that everyone doesn't recognize their brilliance.

With that said, whoever bans the word "listicle" from the English lexicon is genuinely brilliant, regardless of their shade of narcissism.

* The first 10 items of this scale are taken from the original Hypersensitive Narcissism Scale. The rest of the items were added to create a more reliable and valid scale. This new and improved 23-item scale was recently presented at the 2013 Association for Research in Personality conference by Jonathan Cheek, Holly Hendin, and Paul Wink.

Scott Barry Kaufman, Ph.D., is a humanistic psychologist exploring the depths of human potential. He has taught courses on intelligence, creativity, and well-being at Columbia University, NYU, the University of Pennsylvania, and elsewhere. In addition to writing the column Beautiful Minds for Scientific American, he also hosts The Psychology Podcast, and is author and/or editor of 9 books, including Transcend: The New Science of Self-Actualization, Wired to Create: Unravelling the Mysteries of the Creative Mind(with Carolyn Gregoire), and Ungifted: Intelligence Redefined. In 2015, he was named one of "50 Groundbreaking Scientists who are changing the way we see the world" by Business Insider. Find out more at http://ScottBarryKaufman.com. © 2013 Scott Barry Kaufman, All Rights Reserved.

Note: Even though Kanye West sings songs such as “I Am A God,” I admit it's possible that he is actually the reverse of the focus of my article: a sensitive introvert masquerading as a narcissist. I don't know him personally.

The views expressed are those of the author(s) and are not necessarily those of Scientific American.