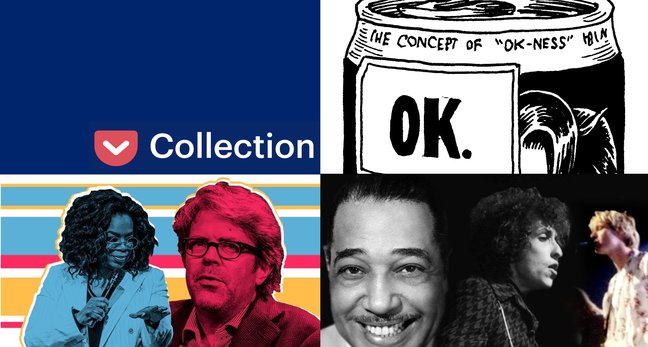 Remember when celebrities worried about “selling out?” That fear of abandoning your principles in favor of commercial interests was really potent through the 1990s. And now? It’s just… not. What happened? I wanted to figure it out. Luckily, I host Decoder Ring, a podcast show all about cracking cultural mysteries. So after years of wondering, I set out to solve how a once-dirty phrase became so acceptable, even enviable.

It turns out that selling out is a huge topic and there were at least half a dozen ways we could have gotten into it. I explored plenty of them before landing on the incident the episode ultimately focused on: The time Oprah Winfrey disinvited the novelist Jonathan Franzen from her book club in 2001. This turns out to be a great illustration of why the idea has withered away, but, before I landed on it, I went down a number of other selling-out rabbit holes. Follow me down if you’re fascinated by #sponcon, A-listers shilling in foreign countries, and the Gen-X approach to marketing (or, anti-marketing). 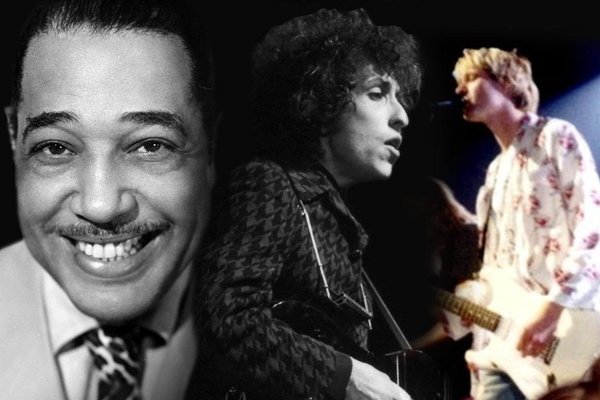 The Rise and Decline of the “Sellout”

Willa Paskin: “I started with this article by the musician and writer Franz Nicolay: It’s a concise, rich history of the rise and fall of calling artists ‘sell outs,’ which really exploded as an idea in the late 1950s and early 1960s.” 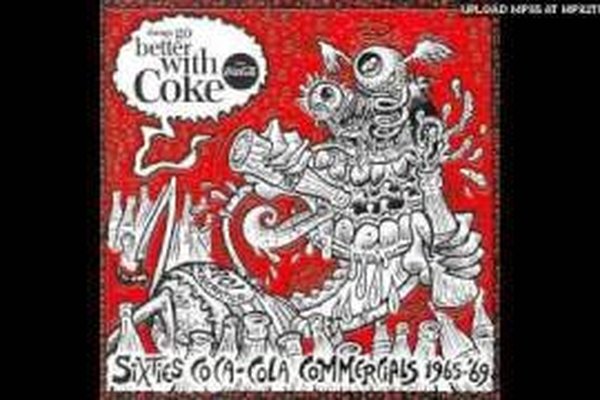 WP: “Then, in the 1960s, lots of beloved performers did commercials with no significant blowback. Ray Charles and Aretha Franklin are just two of the artists who recorded a—great sounding!—jingle for Coke. And here are Rolling Stones, very young at the time, shilling for Rice Krispies.” 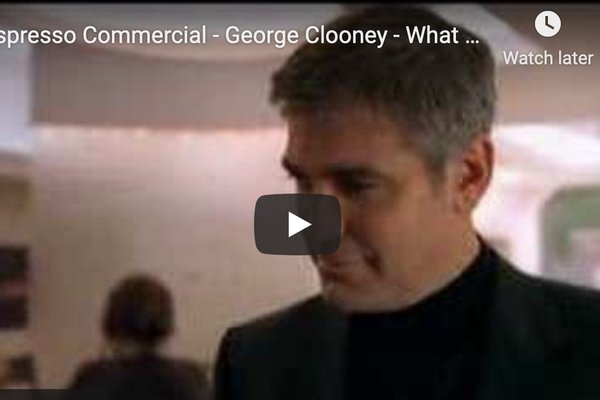 WP: “By the 1980s though, lots of celebrities were more coy about doing commercials. Thus the dozens of foreign ads featuring American celebrities who didn't want to besmirch their reputations by selling consumer products at home, some of which are rounded up in this Entertainment Weekly article. This seemed like a fruitful place to start exploring the topic of selling out—but then it became clear almost everyone doing these commercials was way too famous to speak with me about them. Including George Clooney, who you’ll see had choice words for the last reporter to ask him about this.” 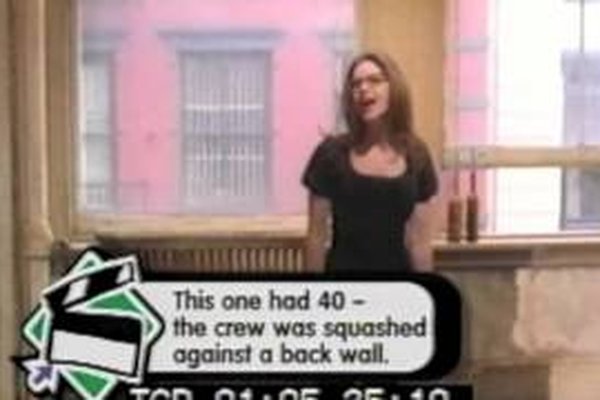 An Oral History of ‘Reality Bites’

WP: “So I turned to the movie that always sprang to my mind when I thought about selling out: 1994’s Reality Bites, which stars Winona Ryder and Ethan Hawke and was directed by Ben Stiller. The movie was explicitly meant to capture Generation X: a generation that took selling out—or, really, not selling out—very seriously, as does the movie. You can see that in this oral history of the film.” 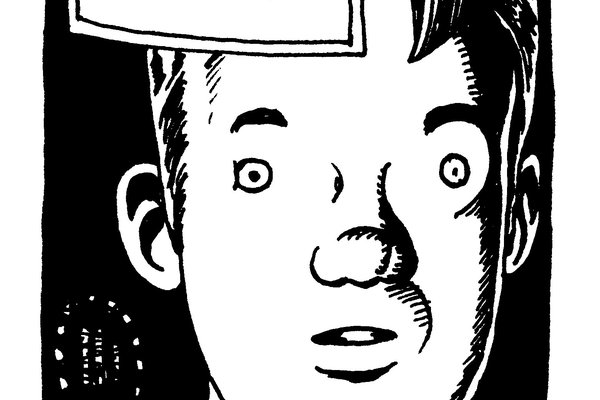 Everything is Going to Be OK

WP: “Following the Reality Bites lead, I interviewed the screenwriter Helen Childress, who wrote the script when she was in her early 20s. When we were talking she told me about Ok Soda, a very short-lived Coca-Cola product explicitly marketed to Gen-Xers with, basically, anti-marketing. A totally bizarre, fascinating rabbit hole, written about in detail in this 2014 feature from The Believer.” 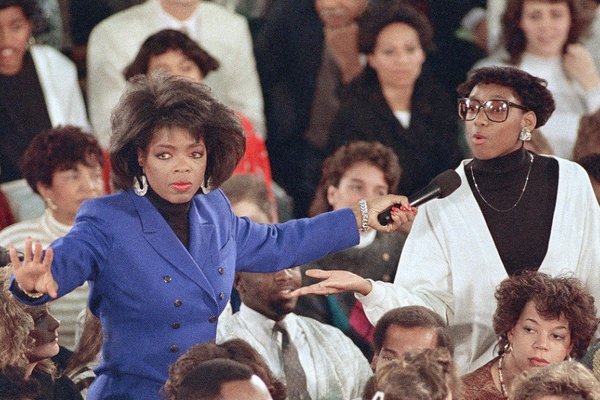 WP: “At my editor’s suggestion, I also started looking at Franzen and Oprah through the lens of selling out. The idea really gelled for me when I listened to Making Oprah, WBUR’s 3-episode podcast season about The Oprah Winfrey Show. In the second episode, ‘Skinheads and Scented Candles,’ they go into detail about how, in the mid-1990s, Oprah decided to change her show, to elevate it, ratings be damned: In other words, she decided not to sell out.” 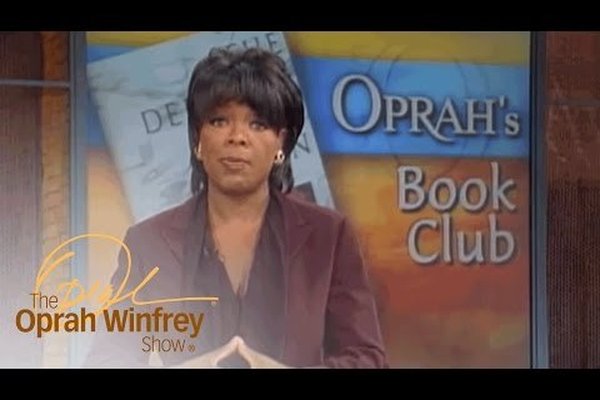 Oprah’s Book Club (Do You Remember the First Book She Picked?) [LISTEN]

WP: “One of the most concrete examples of Oprah elevating her talk show, even at the expense of ratings, was the Oprah Winfrey Book Club, which you can watch her announce in 1996, with trademark Oprah enthusiasm.” 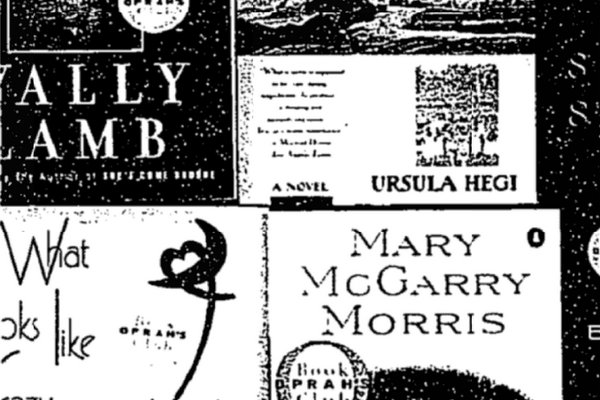 WP: “The book club instantly became a huge publishing and cultural phenomenon, selling literally millions of books. And yet, there was always some low-key ambivalence about it, which you can see in this New York Times feature by D. T. Max from 1999, exploring what the book club means for literary culture.” 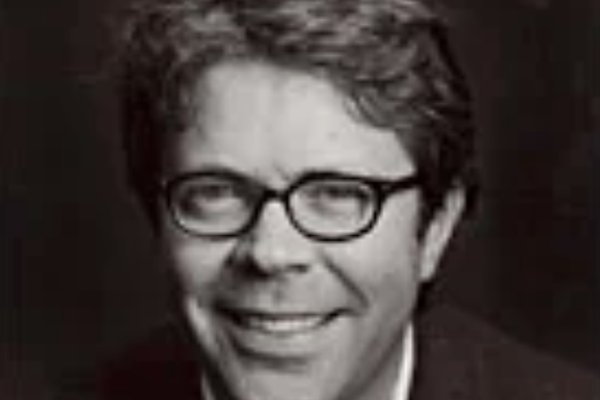 WP: “But despite some behind the scenes hand-wringing about the book club’s power and influence, it went smoothly for five years—until Oprah selected Jonathan Franzen’s The Corrections in 2001. The selection was announced a few weeks after September 11th and Franzen immediately started giving ambivalent interviews about it, like this one on NPR’s Fresh Air with Terry Gross.” 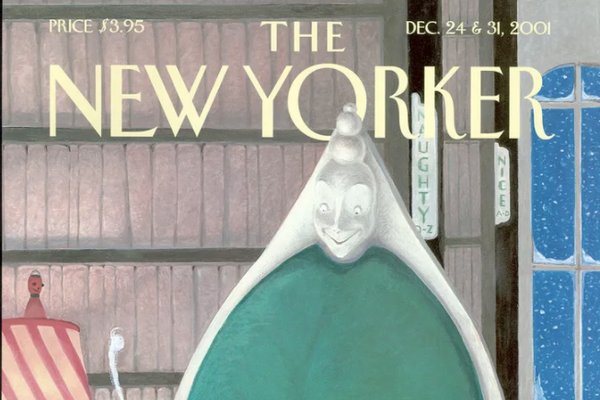 Meet Me in St. Louis

WP: “Ultimately comments like this got Franzen disinvited from The Oprah Winfrey Show, and castigated in the press as a pompous snob. He might have been worried about selling out, but the public wasn’t anymore. He wrote about the alienating experience of filming the show and the blowback for The New Yorker, a few months after the kerfuffle.” 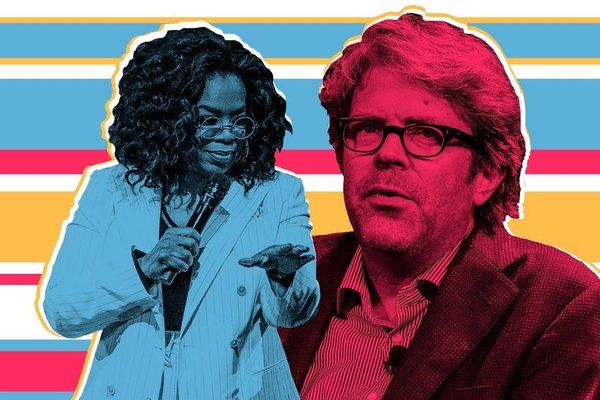 Listen to the episode now. Read More Stories Behind the Podcasts

Get to know what’s behind your favorite Slate podcast episodes — straight from the hosts’ research. 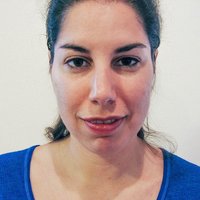 Willa Paskin is Slate’s TV critic and the host of the podcast Decoder Ring. She has written for publications including The New Yorker, The New York Times Magazine, and New York Magazine, among others. She lives in New York City, where she was born and raised.